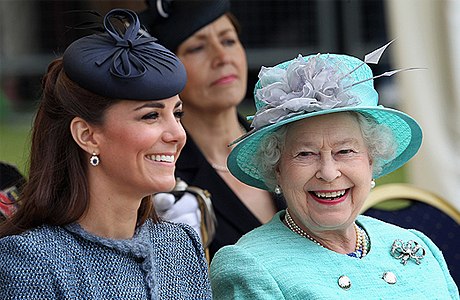 Tweed is a rough woollen fabric, which is made by a special unfinished technology. It has a open, flexible texture and possibility to create direct lines. Unusual color combinations are obtained by twisting together differently coloured woollen strands into a two-or three-ply yarn.
Originally tweed called twill, but it has received a different name because of the randomness and mistakes of a merchant. It`s not surprise that the birthplace of tweed is Scotland. In those days the economy has grown at the expense of woolen industry, the Scots are also famous for their delicious kilts. This fabric is a source of British national pride in the same list with the whiskey and kilts. The elegance and simplicity turn it into fabric of the royal court. Tweed is a favorite of the British monarchy and celebrities.

The original tweed is marked in a special way and has a certificate of authenticity to avoid fake.Tweed is the most conservative and at the same time the highest-quality wool material. Austerity and grace of tweed attracted designers at any time. Modern trendsetters keep returning to verified elegance and simplicity, using tweed actively for new collections.
With regard to men’s collections, tweed is almost constant companion of men’s fashion. To be a London dandy or an important duke – it’s your choice, but “Tweed help you”.
In 60-ies the classic tweed jacket with patches on the elbows became a cult thing for any self-respecting bourgeois dandies.Every man tried to get dressed according to the latest fashion trends and to be closer to the aristocracy. 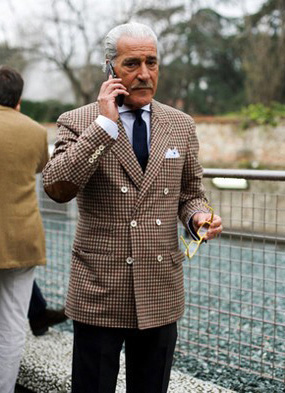 Great Coco Chanel acknowledged the charm of strict tweed. She made every woman to wear this cloth, making up a simple and easy classic tweed suit with a fitted jacket and narrow skirt. This costume has become the epitome of elegance, femininity and respectability. 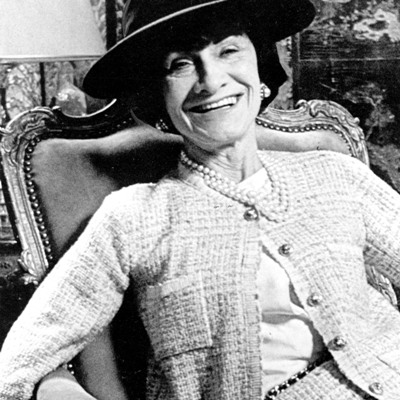 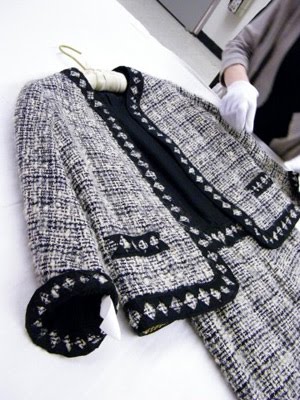 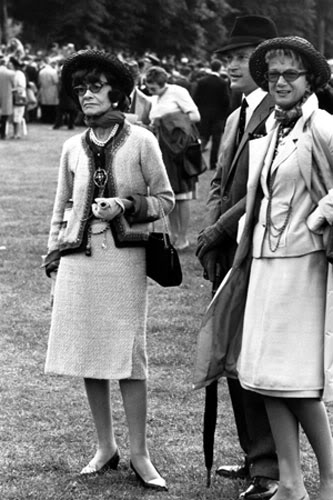 Chanel tweed by Karl Lagerfeld once again conquered the world for its variety of textures and forms presented at the Paris fashion show Chanel Haute Couture 2013-2014. Modern technology has made ​​it possible to perform the different methods-from the large even a slightly rough texture to the effect of knitting and a very tight weave. Complicated colors with the shades of gray and brown saved classical forms, but futuristic looks with metallic thread made ​​especially modern flavor.

Trendy tweed suits are created by the most advanced designers. You can watch and be inspired by the beautiful silhouettes of Burberry Prorsum, Carolina Herrera, Missoni, Tommy Hilfiger, Giorgio Armani, Ralph Lauren and Christian Dior. Speaking about me I prefer a tweed dresses with leather, also the tweed jacket will be actual all of the time. 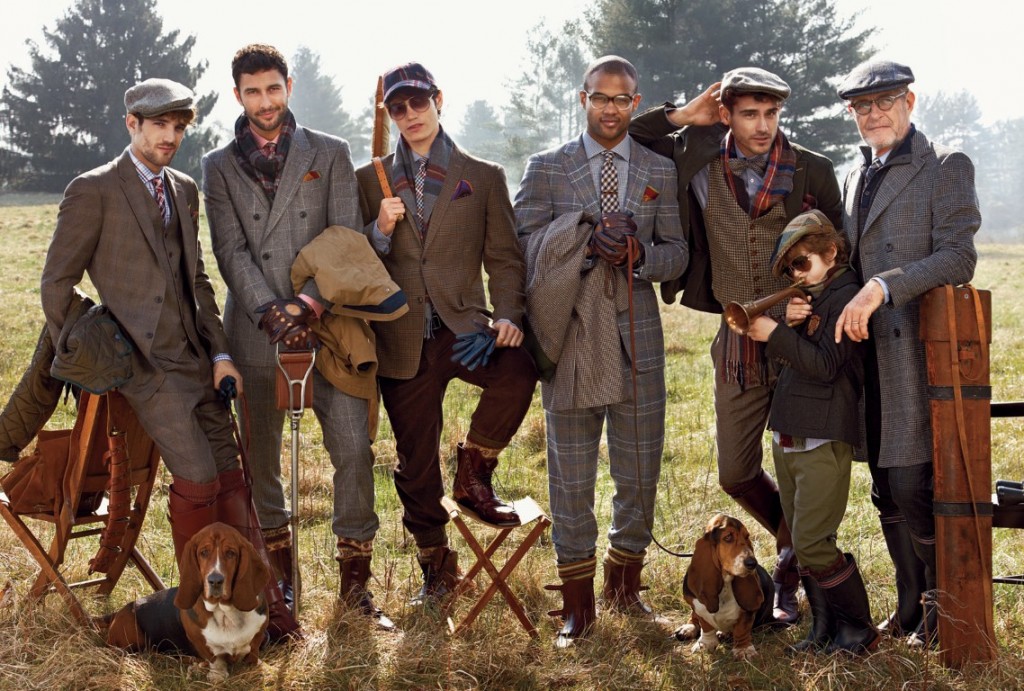 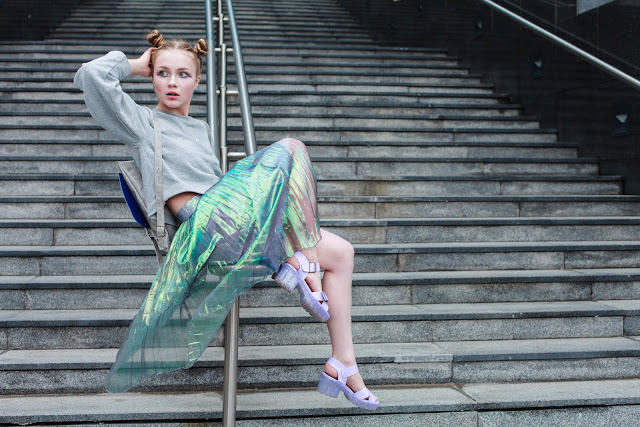 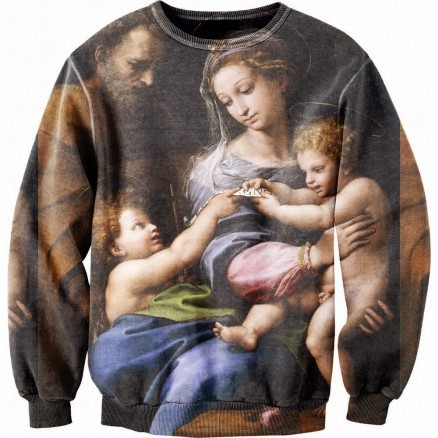