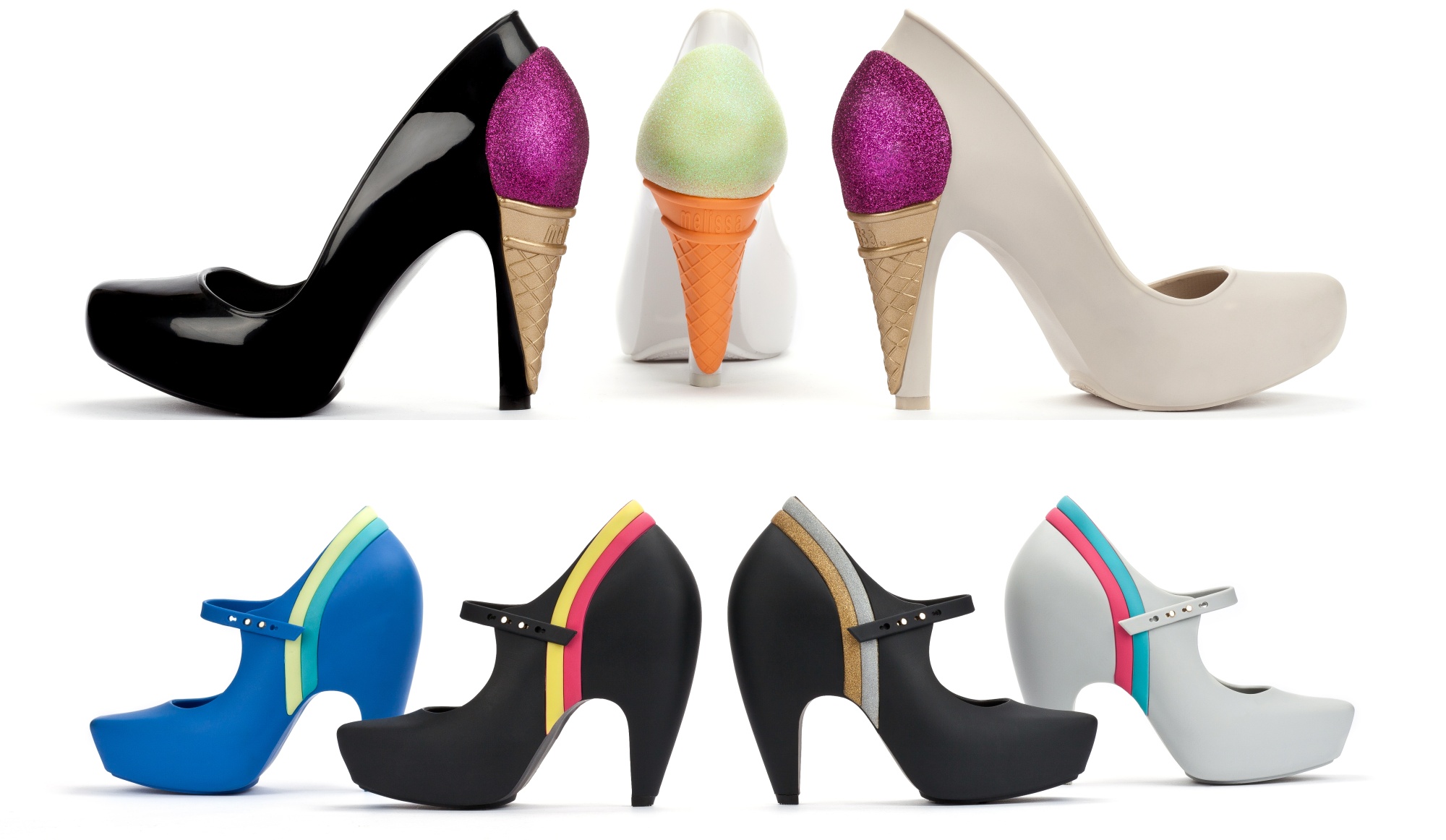 After several thousands of years people have finally decided to think about the environment. Now we are staying on the street, confused in which container to throw out a bottle or paper, we participate demonstrations to protect animals and buy organic clothing. Eco-friendly materials means that our health on the first place. In the 21st century almost every third person has an allergy, so it’s important to pay attention not only on the appearance of things, but also on the composition. Today we would like to introduce you the brand, which has original design and organic material. In 1979 Brazilian shoes company founded subsidiary business called Melissa. Inspired by the shoes of fishermen from the azure coast, the company began producing shoes in plastic. Large advertising campaign has helped them to become popular. 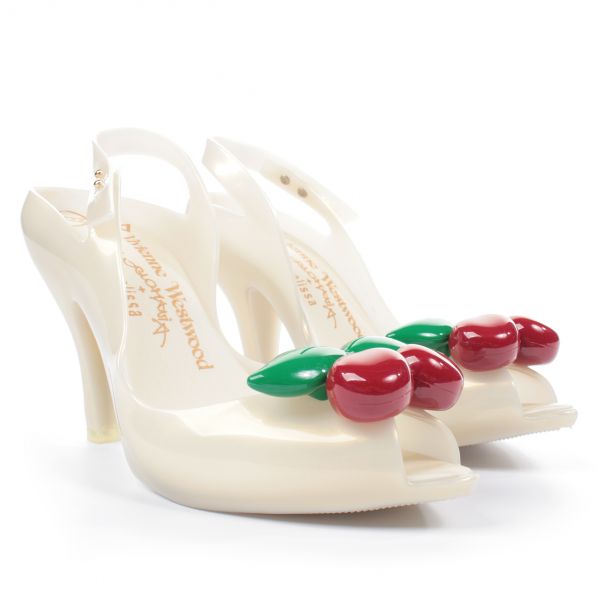 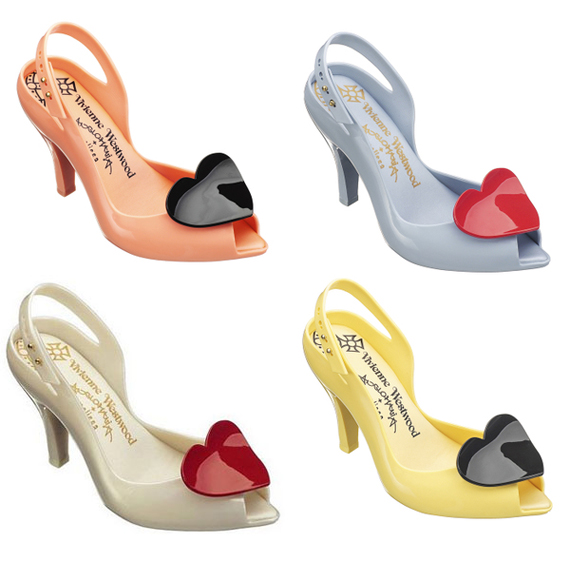 One of the latest product was a collection with Karl Lagerfeld. Fancy shoes with a heel in the form of the ice-cream cone bring us back to the childhood. The collection is made in the best traditions of “Alice in Wonderland” and Cara Delevingne has become the brutal Alice in this campaign. 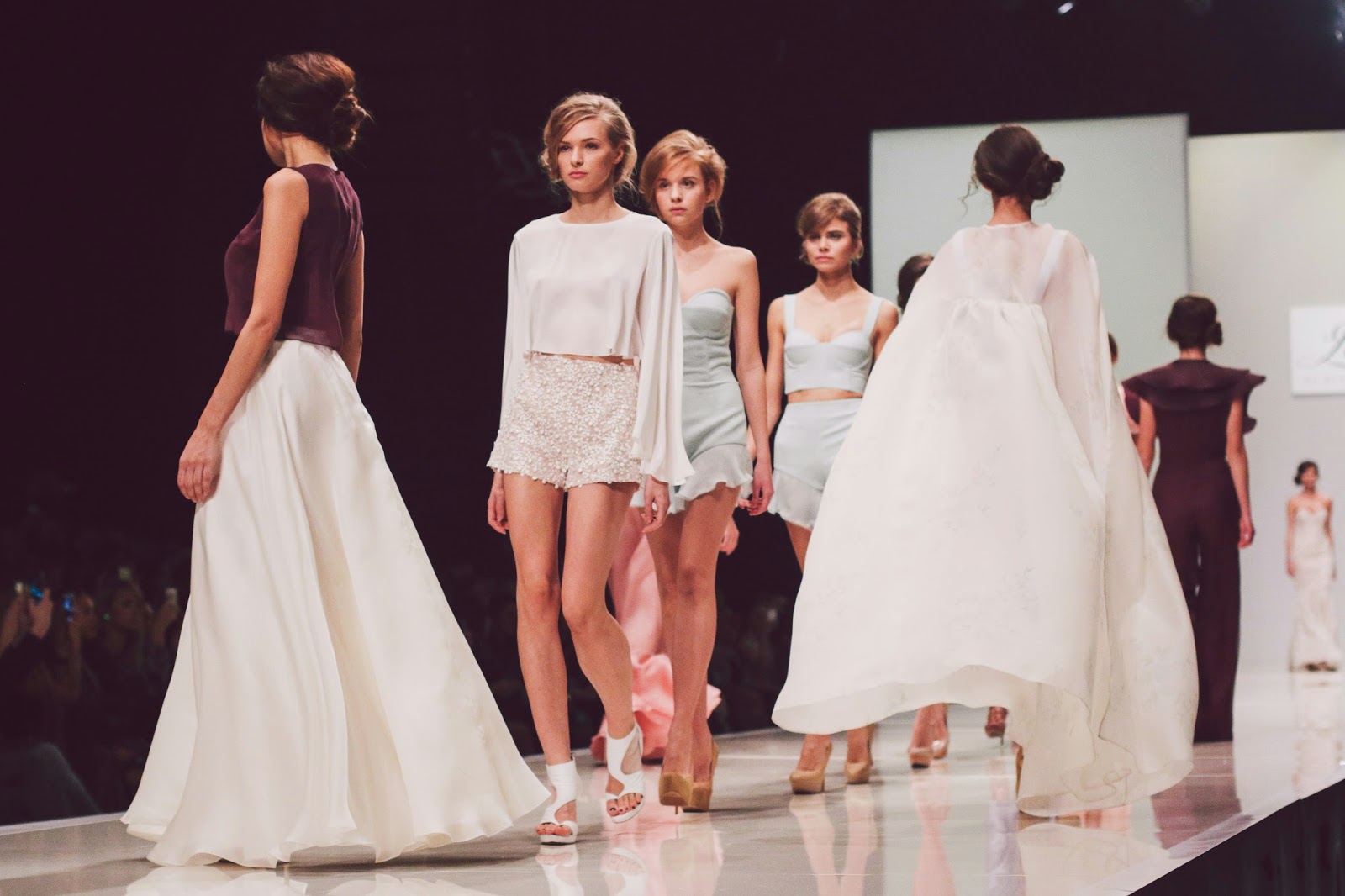 Lilas: a new look on femininity 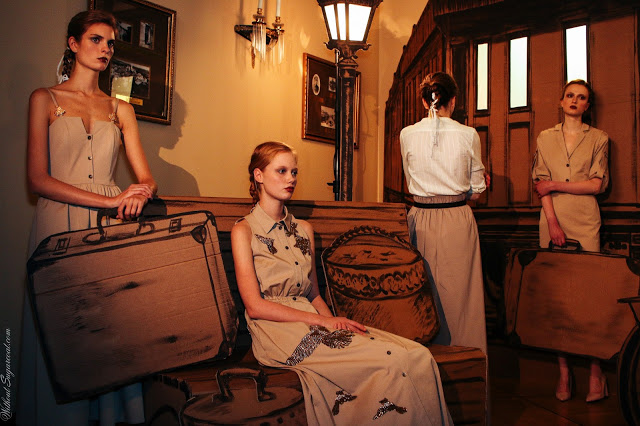 A La Russe: Journey to a dream 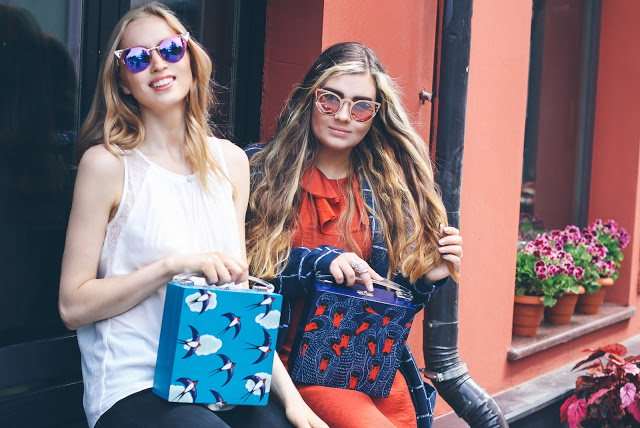